More than 20 years ago,
Riverfest started as a simple idea:
get Waynesboro residents excited
by the South River again.

By the mid-90’s, many residents saw the South River as not much more than a polluted, flood-prone nuisance; a proposal to modify the river was under consideration. While the proposal was meant to alleviate flooding concerns, the plan had serious ecological consequences.

Riverfest was founded in 1997 to educate the community about the recreational, educational, and esthetic value of the South River. Throughout the years, the downtown event has grown to be one of the largest festivals in Waynesboro as more programs, activities, exhibits are added — all of which challenge people of all ages to protect the environment and our own South River.

The South River has seen many exciting changes and developments since that first year: the City of Waynesboro built a greenway along the river, Trout Unlimited and the Virginia Department of Game & Inland Fisheries have established a destination trout fishery (with signs of natural reproduction occurring), and DuPont is actively remediating legacy contamination along the river.

The residents of Waynesboro and the surrounding area have fully embraced the importance and value of this wonderful natural resource. 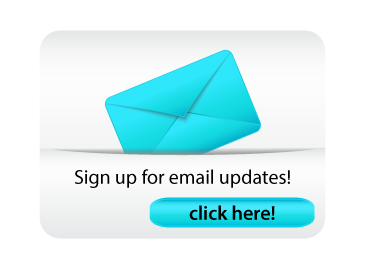 Programs and activities start at 10am and continue throughout the day.

Rain or Shine – No Pets Allowed

Riverfest welcomes environmentally-themed organizations and companies as exhibitors. There is no exhibit fee; exhibitors may not charge a fee for games and activities associated with their table. For more information, please email: info@riverfestwaynesboro.org